The Norva Tickets On Sale 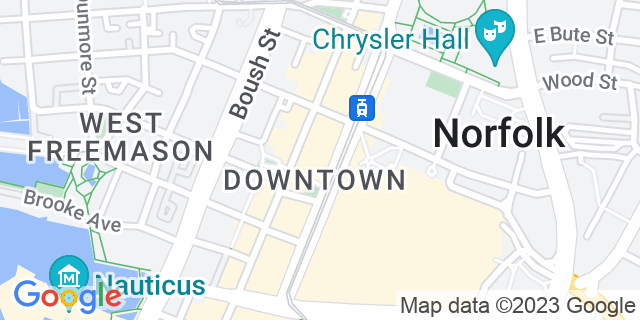 The Norva is a theatre in Norfolk, VA. It opened in 1917 as a vaudeville theater and later became a movie theater in the 1970’s. It was an athletic club in the 80’s and finally reopened in 2000 for its current use. Today the NorVa features great acoustics and hosts concerts by some of the biggest recording artists of today. It was the recipient of the Best Major Music Venue in the 2013 VEER Music Awards.

The The Norva 2023/2022 event schedule includes Destroy Lonely, Bad Omens and Blue October. TicketSales.com has the largest inventory of The Norva tickets, so keep checking for great deals on resale tickets.