The National Tickets On Sale 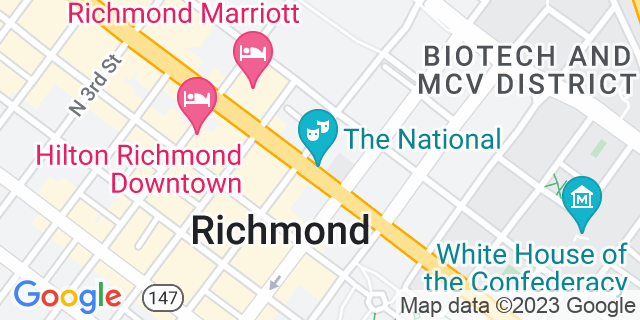 The National Theater is a historic theater in Richmond, VA. It opened in 1923 as a vaudeville theater and was originally part of the city’s ‘Theatre Row’ block. It is now the only remaining theatre from that era left on the block. The Theater reopened as a performing arts and music venue in 2008. It was added to the National Register of Historic Places in 2003.

The The National 2023 event schedule includes They Might Be Giants, Morgan Wade and Tove Lo. TicketSales.com has the largest inventory of The National tickets, so keep checking for great deals on resale tickets. 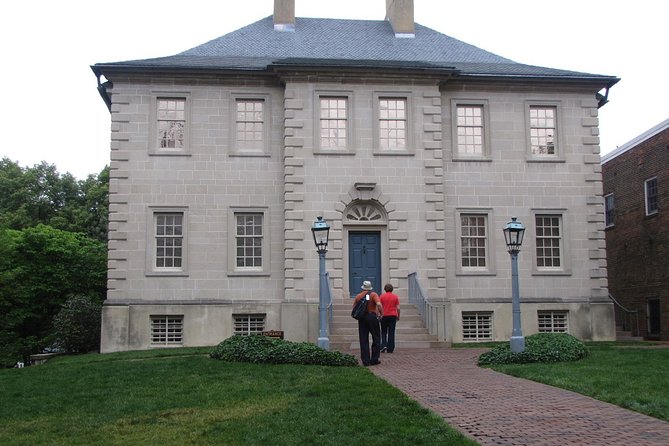