The Carpenter Theater is one of the venues that are a part of Richmond Center Stage, a performing arts center in Richmond, VA. The theater originally opened as a Loew’s Theatre in 1928. It is a proscenium theater which has a capacity of 1800. It has been added to the National Register of Historic Places. 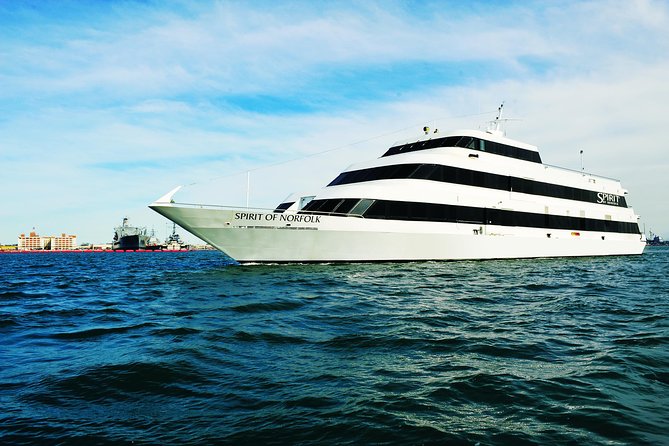