Santa Ana Star Center is a multi-purpose arena in Rio Rancho, New Mexico. It opened in 2006 and has a capacity that can range from 6,000 to 7,500. It hosts events including ice hockey, rodeos and concerts. It was built as part of a ‘City Centre’ project which includes a new city hall. 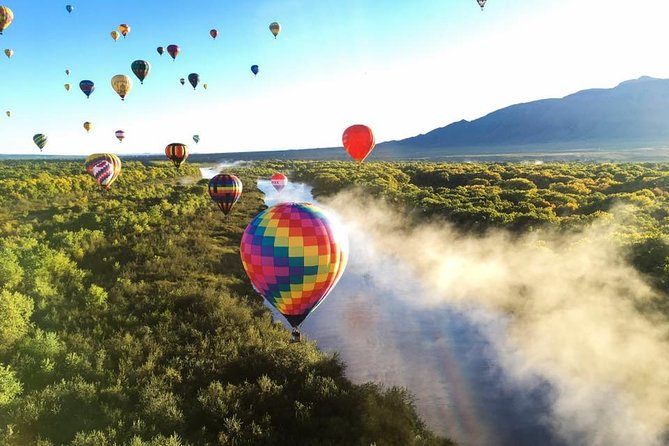 Other Popular Venues in New Mexico