Ringo Starr and His All Starr Band

The Abbotsford Entertainment and Sports Centre is a 7,000 seat arena located in Abbotsford, British Columbia, Canada. The arena hosts hockey games and concerts and capacity can range from 7,000 to 8,500. The arena opened in 2009 and had been home to the Abbotsford Heat until 2014. After The Heat left the arena, the Centre announced it would start a recreational ice hockey team to fill the open dates left on the venue’s calendar. 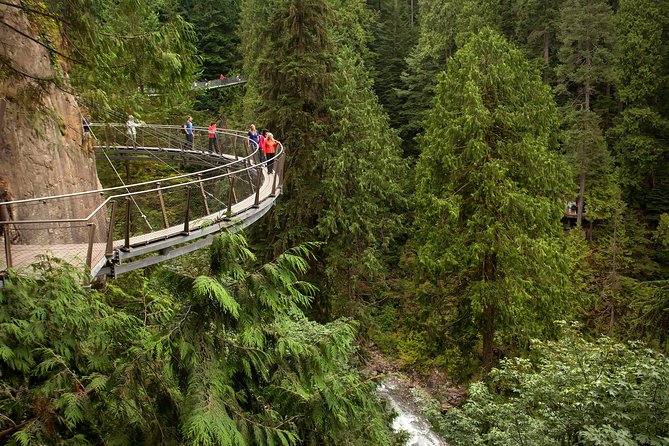