Blackie and the Rodeo Kings

There is no doubt that the Royal Theatre in Victoria, British Colombia, is aptly named; it has been the host to musical royalty for over a century. Since its opening in 1913, the 1416 seat Royal Theater has seen some of the greatest performers on it stage, including Mikhail Baryshnikov, Tony Bennett, Sarah Bernhardt, Crosby, Stills, and Nash,and the National Ballet of Canada. Retaining its original decor in the Rococo/ Renaissance style, the theater stands as Vancouver Island's premier venue and home to the Pacific Opera Victoria and the Victoria Symphony. For a rich experience in culture and majesty, come visit the Royal Theatre and see why it is the crowning glory of British Colombia. 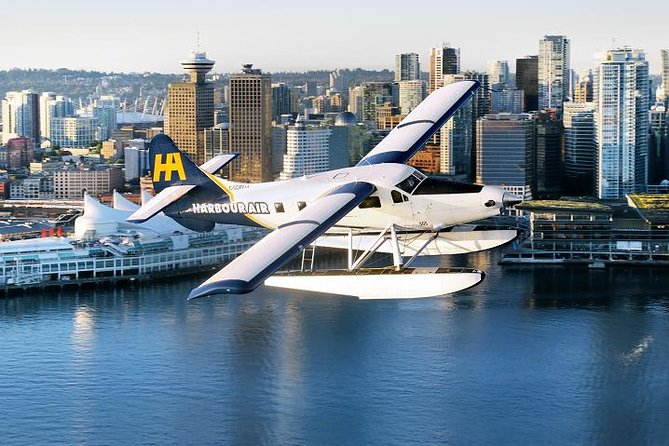