The Tabernacle Tickets On Sale

If you're looking for a bit of religion in your entertainment experience, the Tabernacle may be the place for you. Affectionately known as "The Tabby," The Tabernacle is a mid sized concert hall in Atlanta, Georgia which a seating capacity of 2,600. The building's history as a church ended in 1994, when it was sold to investors who intended to redevelop the area for the 1996 Summer Olympics. However, this was intercepted by other investors who cut a deal to open a House of Blues on the sight. Appropriately heralded in with a performance form the Blues Brothers, featuring the legendary John Belushi, the HOB hosted such greats as Johnny Cash, James Brown, and Jerry Lee Lewis until its eventual present day incarnation. It has since been providing an Atlanta stop for touring artists such as Guns N Roses, Adele,Kendrick Lamar, Eminem, and Alice Cooper and has been named as one of the nation's best concert venue by USA Today, Rolling Stone, and Paste Magazine. So for a little bit of old time religion, and a lot of modern day fun come to Atlanta's Tabernacle and party with the original party makers.

The The Tabernacle 2021 event schedule includes Twenty One Pilots, Isaiah Rashad and John Mulaney. TicketSales.com has the largest inventory of The Tabernacle tickets, so keep checking for great deals on resale tickets. 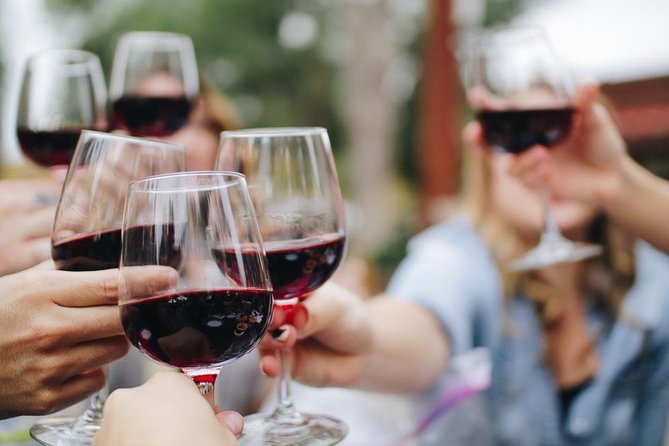