Judah and The Lion

The Flaming Lips (Rescheduled from 4/2)

There's a new kid in town in Atlanta, Georgia, and word is, it's worth checking out. The Coca Cola Roxy Theatre, opening it's doors in April, 2017, is the brand new place for musical entertainment in The Battery Atlanta. However, don't let its young age fool you, the Coca Cola Roxy has been around. Originally located in the heart of Buckhead, the Coca Cola Roxy has paid its dues and earned its stripes as the premier entertainment venue in the Southeast. Now, in its new location, the two tiered 3,000 person capacity venue offers general admission on the floor, in addition to theater style and permanent seating in the balcony, and state of the art light, sound, and production capabilities for a premium fan experience. Patrons to the theater can also take advantage to the free Wi-Fi, flat screen televisions, and five full service bars located throughout the venue, in addition to some of the most cutting edge names in music. if your looking for the best of the new school, with the heart of the old school, make the Coca Cola Roxy Theatre your entertainment destination. 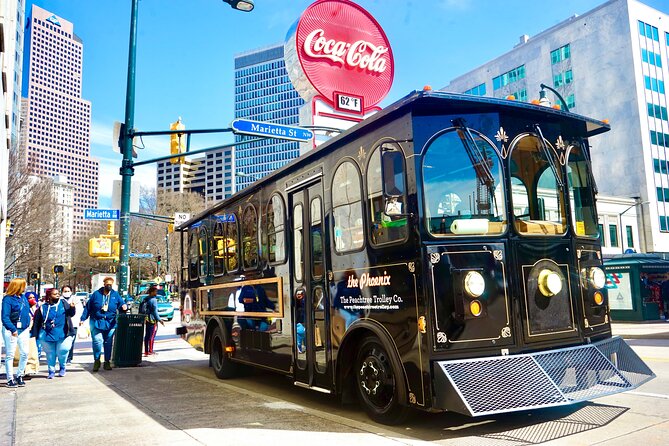