Originally known as the "Apollo Theatre of the South," the Attucks Theater opened in 1919, showcasing on Norfolk's historic Church Street. Designed by an African American architect, it became the one of the most popular venues of its time, in which music fans could take in shows by the likes of Duke Ellington, Mamie Smith, Cab Calloway, Nat King Cole and Redd Foxx. Named in honor of Crispus Attucks, the first African American patriot to lose his life in the Boston Massacre, it was deemed a National Historic Landmark in 1977. Come pay tribute to this richly cultured center and feel the electricity of the past and the future. 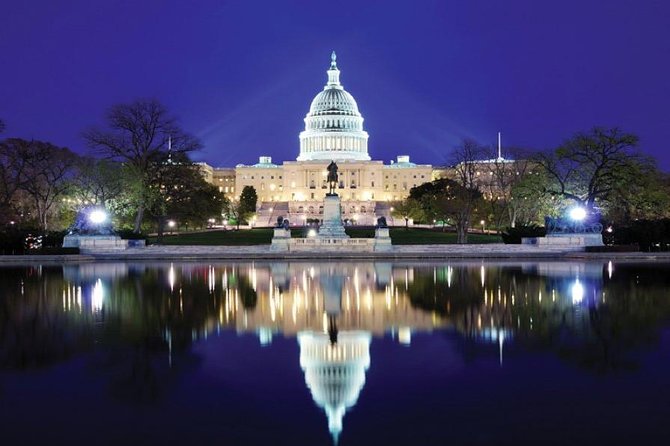