From its 1925 opening through the 1950's, the Alex Theatre served as a vaudeville house and movie palace, welcoming some of Hollywood's most glamourous stars to its Glendale, California location. Today, the Alex retains that glamour, continuing to host a year round program of theater, film screenings, comedy, dance, and musical presentations. It is home to six resident companies including the Los Angeles Ballet, the Alex Film Society, the Gay Men's Chorus of Los Angeles, the Musical Theatre Guild, and the Los Angeles Chamber Orchestra. The widely recognized neon tower stands today as a beacon for entertainment, identifying the Alex as a premier destination for Los Angeles entertainment, and one that everyone with an appreciation for the performing arts should see. 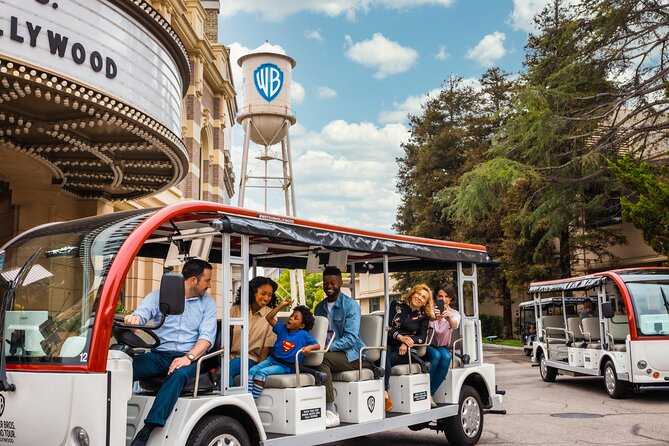