Destroy Lonely (Moved from The Wiltern) 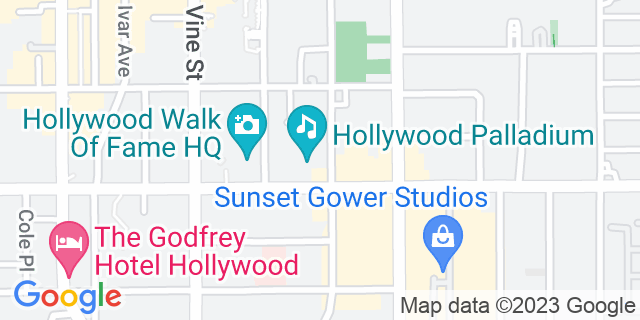 The Hollywood Palladium is a theater located in Hollywood, CA. The theater opened in 1940, featuring some of the greatest recording artists of the time. Throughout the years, the theater continued in the same vain, hosting punk, rock, rap and heavy metal concerts. The theater has also been featured in many movies. it was added to the National Register of Historic Places in 2016.