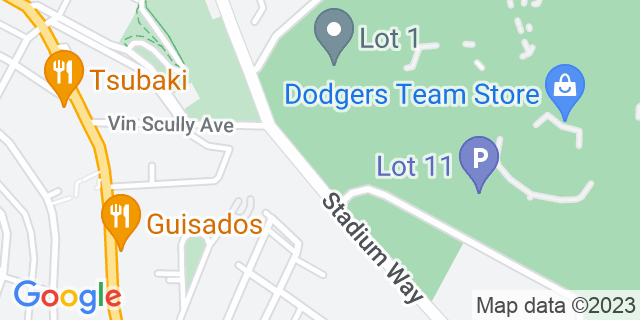 Dodger Stadium welcomed Los Angeles citizens to its game-day opening in 1962 to a nearly sold-out 56,000-seat stadium. The first of its kind and the second stadium in US history to be privately funded, the ballpark is the third oldest in the country. Nestled between the San Gabriel Mountains and downtown Los Angeles, the arena is referred to as “Chavez Ravine” sighting its close proximity to the canyon. The classic ballpark provides Wi-Fi access while seating expansions and HD screens allow you to cheer on the city’s MLB team, the Los Angeles Dodgers, in modern comfort. Grab a hotdog and popcorn on the way to your seat for an all-star retro experience!