The Paramount Huntington Tickets On Sale

Back To The Eighties with Jessie's Girl

The Man in Black - A Tribute to Johnny Cash 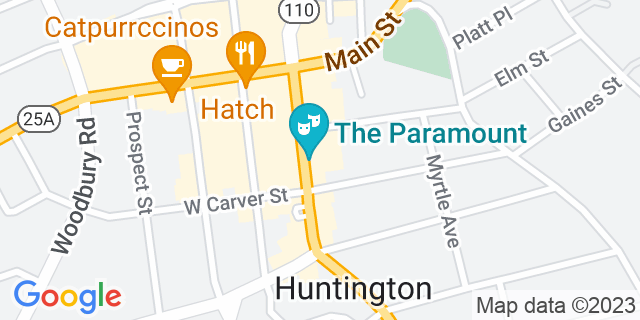 If you want to know what all the buzz is about in Huntington, New York, come down to the Paramount and find out why Pollstar magazine ranks it as the number 6 club venue worldwide and why it gets Billboard's vote for "23rd Hottest Club." It own't take you long to find out. When you see the 1,572 capacity venue with its main level dance floor, side loge balconies, and "Skybar," you'll start to understand why the club's intimacy and atmosphere have astounded bands and audiences alike, but when you check out the VIP Founders Room designed in the style of a 1920's speakeasy, you'll want to book the club for your own private party, and you can! But while the Paramount is available for private functions, its probably their live entertainment that puts them on the map. Top musical artists to grace the Paramount stage include Michael Bolton, Billy Joel, Rod Stewart, and Judas Priest, while the Paramount comedy series has brought such luminaries as Dana Carvey, Joan rovers, Kevin Hart, and "Weird Al Yankovic." But don't just read about it, come see for yourself. You'll have so much fun, you'll want to buy the place.