Mariah Carey - Merry Christmas To All

Mariah Carey - Merry Christmas To All 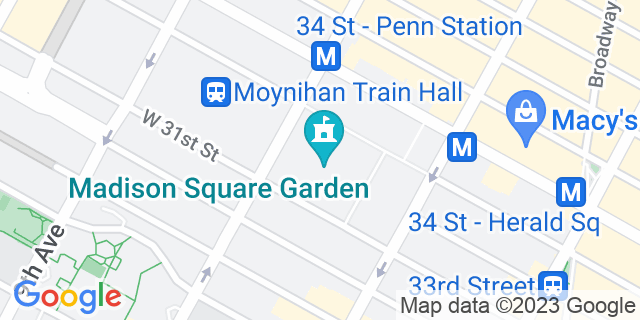 Madison Square Garden is an all purpose venue and treasured New York landmark. Located in the heart of midtown Manhattan atop Pennsylvania station, "The Garden," as it is commonly called, opened its doors in 1968, making it the oldest sporting facility in the New York Metropolitan area. Home to the New York Rangers, and New York Knicks, MSG has also played host to legendary historical musical events including George Harrison's Concert for Bangladesh, the recording of Led Zeppelin's "Song Remains The Same," and the final concert appearance of John Lennon. Encompassing all that is great and vibrant about New York, this venue is located in close proximity to the Empire State Building, Korea Town, and Macy's at Herald Square, earning a well deserved place among the attractions that have given New York City its inimitable flavor.