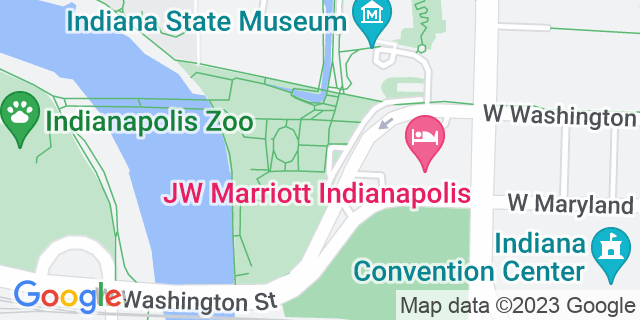 The Lawn at White River is an outdoor concert venue in downtown Indianapolis, IN. It was founded in 2003 and has a capacity of 50,000 plus. It features some of the best bands and musician’s performances against a scenic outdoor setting. It has been named one of the top 100 outdoor concert venues in the world by Pollstar for five consecutive years. 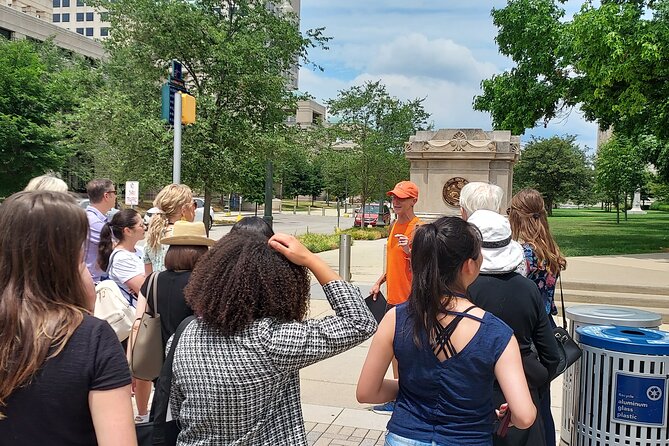