Memorial Stadium is football stadium in Bloomington, IN. It opened in 1960 and has a capacity of 52,929. It serves as home to the Indiana Hoosiers. In 2005, head football coach Terry Hoeppner had a limestone boulder installed in the north end zone as a campus tradition. For this reason, the Stadium is nicknamed “The Rock”. 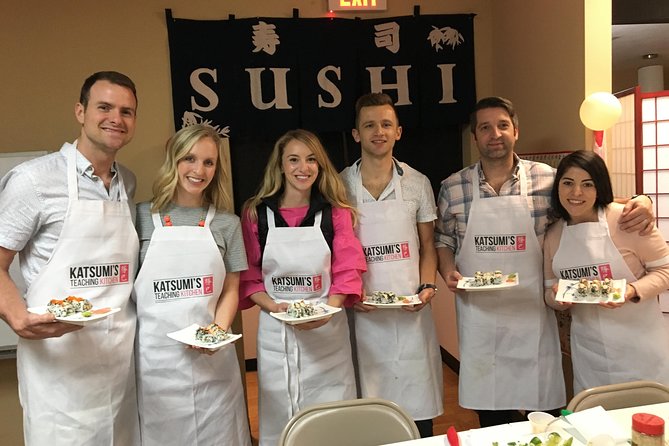