Opened in 2008 this massive 1.8 million square foot adaptable facility is situated in the heart of downtown Indianapolis, IN. Home to the Indiana Colts it has received several awards for its design and features. Amenities include seven levels, club suites, and a retractable roof making it an ideal site for any function. The retractable curtain feature is adjusted to accommodate crowds from 15,000 to 70,000 for NFL matches, NCAA tournaments and concerts. There is also a carved-out space of a mere 200,000 sq. ft. for non-sporting events and tradeshows 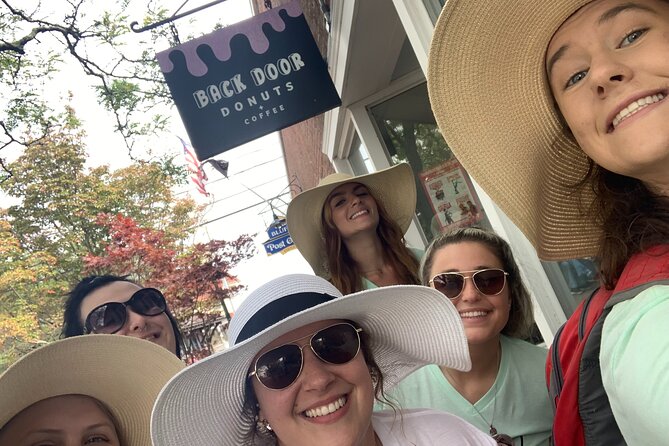