Making its home in downtown Minneapolis, Minnesota, the Target Center is the premier venue for sports, concerts, and family shows in the Twin Cities. With seating for 20,000, the Target Center provides a huge home court to the Minnesota Timberwolves and home field to WNBA's Minnesota Lynx. Its huge state of the art LED signage, Daktronic scoreboards and luxury lounge may be part of what makes the Target Center such a fan favorite, but with a resume like Target's, its popularity is not difficult to explain. Notable event at the center include the People's Celebration inaugural event for Gov. Jesse Ventura, the WNBA finals, several ice hockey and WWE events, as well as concerts by Paul McCartney, Garthe Brooks, and Billy Joel and Elton John, setting the record for the highest grossing multi performance run. Additionally, in a testament to the resilience of the people of Minneapolis, Target Center hosted one of its most successful yearly events with the Winter Wonder Slam Tour, which despite the rock industry downfall, sold out the building in the middle of a snowstorm, and a place worth braving a snowstorm for must be a place worth a few great memories. Come and make a few great memories for yourself at the Target Center, a great venue in a great town. 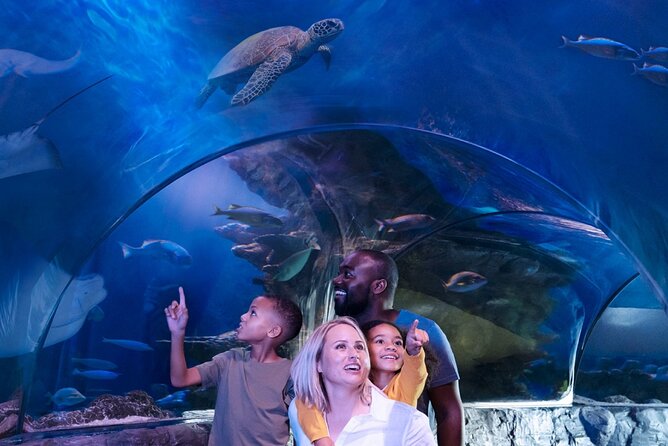