One Front St. East, Toronto, ON

Sony Centre for the Performing Arts Tickets On Sale

One Front St. East Toronto ON M5E 1B2

The Sony Theater is not just a theater, it's a theater with a mission. Not only is it one of the premier venues for theater in Toronto, and the largest soft seat theater in all of Canada, it is a venue dedicated to expanding the cultural life in the city of Toronto. With all its 3,191 seats providing patrons with unobstructed views, the theater has been serving the city for 50 years with a goal of establishing Toronto as one of the leading cultural centers in the world, reaching out to audiences through the power of live performance. Host to a variety of musical theatre, comedy acts, dances, and concerts, the Sony Theater includes a roster of artists featuring the great Idina Menzell, Elvis Costello, the Moody Blues, and Blondie. Plus, the Sony Theater is also keeping an eye out for future generations. In addition to providing music for the present, the Sony offers its "Under 30" program to give young theater goers access to discounted events and tickets, to ensure the survival and growth of theatrical performance in Toronto. Come and be a part of the mission at the Sony Theater bringing art to the community in the Greater Toronto area and building a strong cultural foundation in a great city. 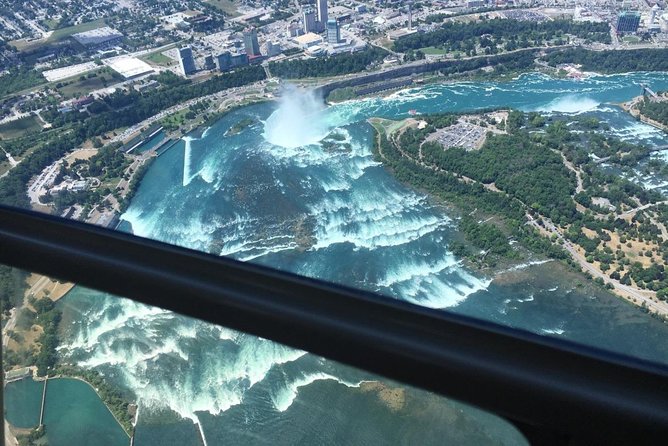 Other Popular Venues in Toronto