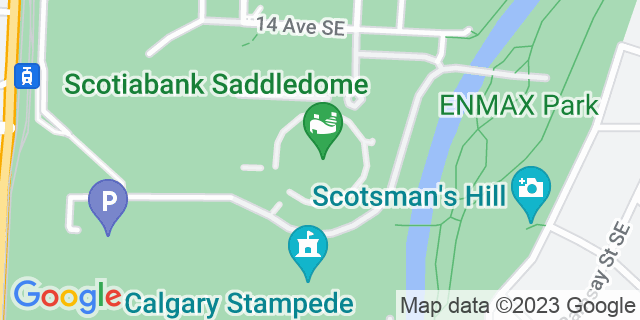 You could say that a venue has "arrived" when it can claim to hosting both the Winter Olympics and Queen Elizabeth. Not only can the Scotiabank, Saddledome Stadium make those claim, it can also make claims to being the home of the NHL's Calgary Flames, the WHL's Calgary Hitmen, the NLL's Calgary Roughnecks and some of the biggest ticket shows and events in history. After earning the proverbial feather in the cap with the acquisition of the Flames, the 19,000 seat entertainment center, located in Calgary, has received a host of upgrades resulting in the state of the art technology, prime seating, fabulous food select, and superior service that the Scotiaback Saddledome Stadium is known for today. Come to the Saddledome for the best in concerts, ice shows, world class tournaments, circuses, conventions,and so much more. It's the ideal choice for an experience you won't soon forget. General Information 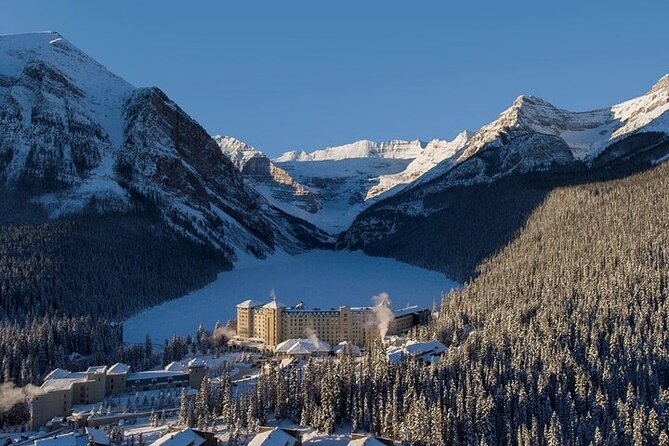 Other Popular Venues in Edmonton And Calgary

See all Edmonton And Calgary venues