Just because it rains a lot in Seattle, Washington,it doesn't mean it shouldn't have and outdoor stadium, and Safeco Field is just that. Safeco Field is a retractable roof baseball stadium, but unlike other stadiums of the same type, this field has what is called a "retractable umbrella". This means that even when the roof is closed, the stadium is still open on the sides, which allows the 47,943 fans to cheer on its tenant, even when the weather is not agreeable. In addition to the unique air conditioning, the field features extensive art displays including a chandelier made of 1,000 resin baseball bats, a depiction of every MLB team logo made from recycled metal lisence plates from the state of each respective teams, and a 9 foot tall bronze baseball glove, affectionately called "The Mitt," which has become the stadium's beloved icon. The Baseball Museum of the Pacific Northwest has tribute to now defunct professional baseball teams and the Mariners Hall of Fame features bronze plaques dedicated to inducted members. While other parks race to outdo each other in ultra modern technology, the Safeco remains old school and true to form with its manually operated scoreboard located in left field. Traditional ballpark fare and an extensive selection of beer can be found in the plentiful concession stands and several upscale restaurants cater to club members and season ticket holders. For baseball done the way baseball was meant to be done, Safeco Field may be one of the last of a dying breed; a must see for every true baseball fan. 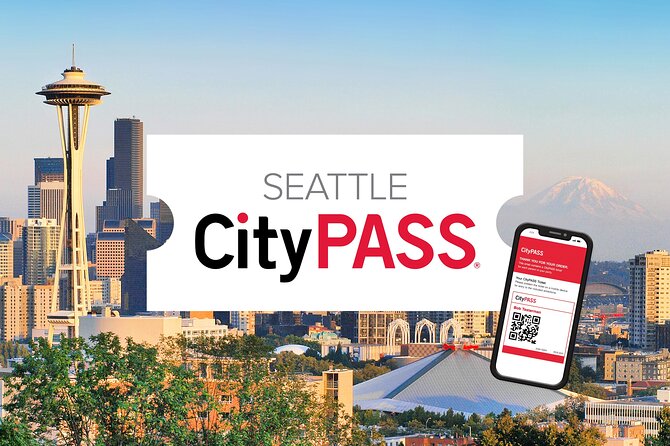