The Neptune Theatre Tickets On Sale 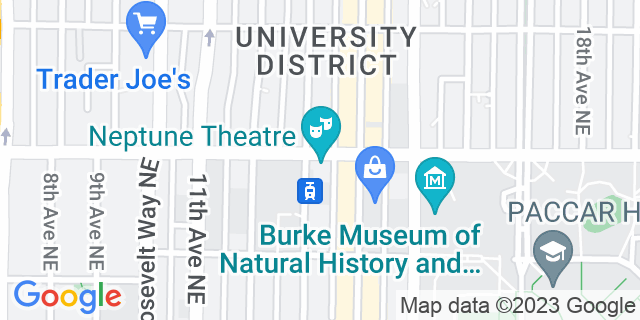 The Neptune Theatre is a performing arts venue in Seattle, WA. It is an 800 seat venue that opened in 1921. The venue served its purpose primarily as a movie palace until it’s renovation in 2011. It is now operated by the no-profit Seattle Theatre Group and hosts a variety of events including dance, concerts, film screenings and arts education. It was designated as a Seattle landmark in 2014. 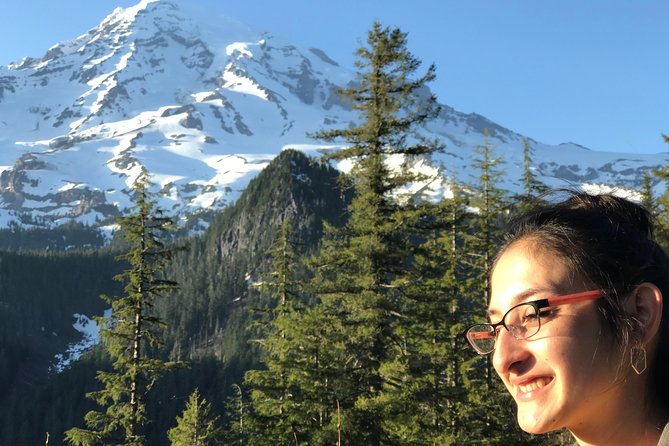