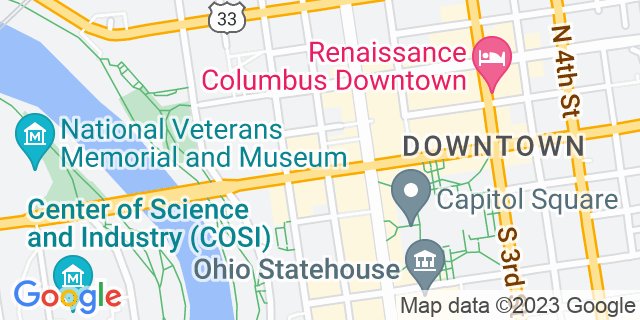 The Palace Theater is a multi-use venue Columbus, OH. The theatre originally opened in 1926 as a movie palace and also featured vaudeville acts. Today, the 2,827 capacity theatre is owned by the Columbus Association for the Performing Arts. It features musical performances and shows including performances by the Columbus Symphony Orchestra, the Jazz Arts Group, the Broadway Series and scores of CAPA sponsored shows. 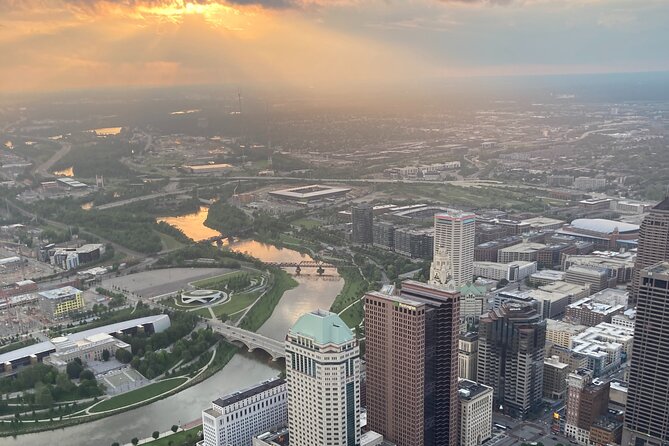