Nationwide Arena is a multi-purpose arena in Columbus, OH. It opened in the year 2000 and hosts sporting events and concerts. Capacity for the arena can range from 18,500 to 20,000. It serves as home to the Columbus Blue Jackets of the National Hockey League. 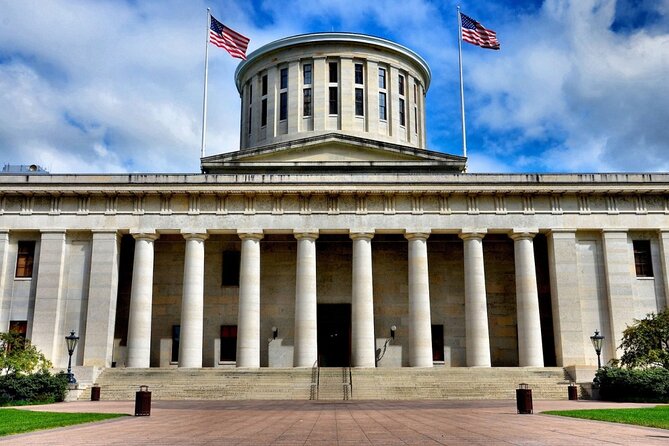