Opened at a time when larger than life was a given for any hub of entertainment, the Greensboro Coliseum Complex is a master of all trades. The Greensboro, North Carolina complex, with a seating capacity of 2,300 holds eight venues, including an arena, aquatic theater,amphitheater, banquet hall, convention center, theater, museum, and indoor pavilion. It is the home of the University of NC "Spartans" men's Basketball team and has hosted the Women's ACC Tournament twelve times since 2000 and the Men's AC tournament an impressive 23 times since 1967. Other notable sporting events include the NCAA Men's "Final Four" in 1974 and East Regionals in 1976, 1979, and 1998.Even with its concentration on sporting events, mainly basketball, the Greensboro's list of musical entertainers reads like a veritable who's who of musical history. The first major concert held at the Greensboro featured none other than the Monkees, and Elvis Presley performed there, taping footage which would later be used in his final film. The former War Memorial Auditorium was a notable fixture on the chitlin circuit, featuring performers such as Ray Charles, Aretha Franklin, and James Brown. Making it into the millennium with more contemporary artists, such as LL Cool J and Soulja Boy, the complex continues to thrive and bring culture and entertainment to Greensboro. For a true spectacle and the definition of larger than life, there is nothing quite like the Greensboro Coliseum Complex. 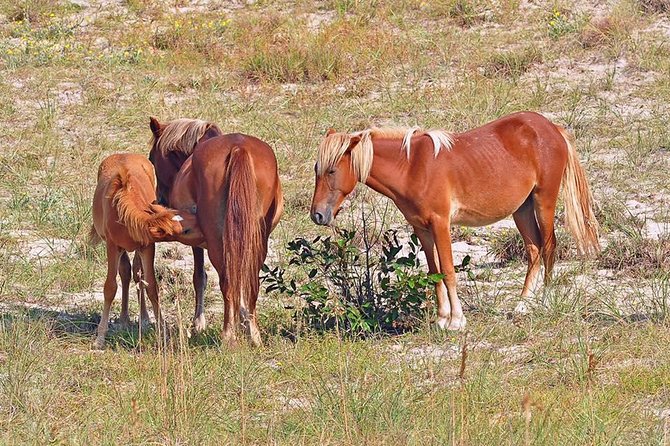 Other Popular Venues in Raleigh/durham