The Bell Centre is a sports and entertainment complex in Montreal, QC. The venue is home to the Montreal Canadiens NHL team. Officially named “Centre Bell” citing the French language of the country the multiuse indoor arena seats 21,000 for events. It also the platform for a host of non-hockey events including concerts and comedy shows. Opened in 1996, Centre Bell continues to be a popular venue choice. 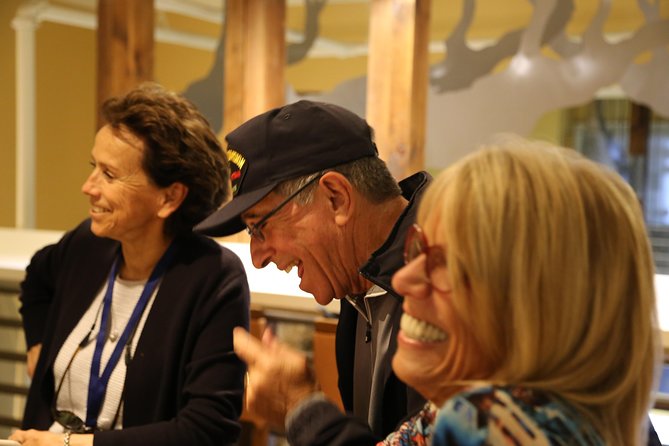