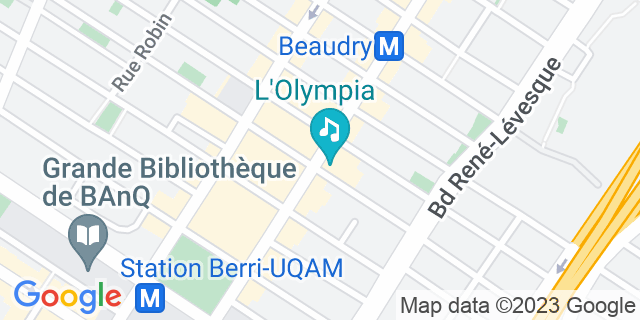 Known as one of Montreal's most precious architectural and cultural gems, the Olympia Theatre first opened its doors as a cinematic venue in 1925. Since then, the Olympia has grown to accommodate a crowd of up to 2600 for general admission, and offers a variety of performances, featuring some of the biggest stars of the Quebec and the international music scene, proving its versatility as host by providing a stage to a musical legends ranging from Tori Amos, to Public Image Limited, to the Arctic Monkeys, and has recently added comedy to its agenda. Come see this ever expanding venue with extraordinary acoustics, making it one of Montreal's most accessible and premier venues. 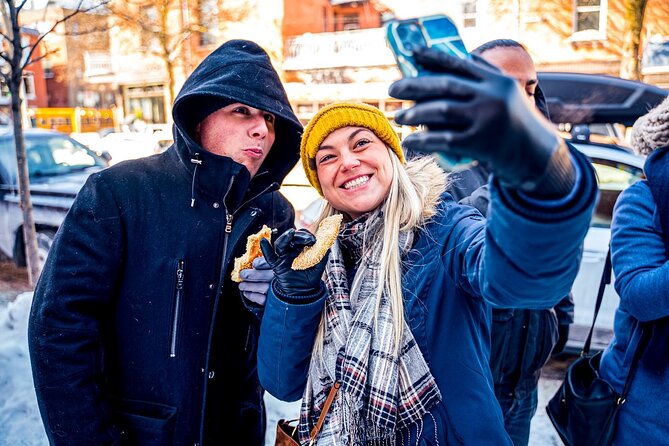