The Cambria County War Memorial Arena is a multi-purpose arena in Johnstown, PA. It opened in 1950 and has a capacity of 4,001. It was built to host the Johnstown Jets of the Eastern Hockey League and was used for the filming of the movie ‘Slap Shot’ which was based on the team. The arena currently serves as home to the Johnstown Tomahawks of the NAHL. In addition to hockey, the arena has also hosted concerts, political rallies, circuses, wrestling and family friendly events. 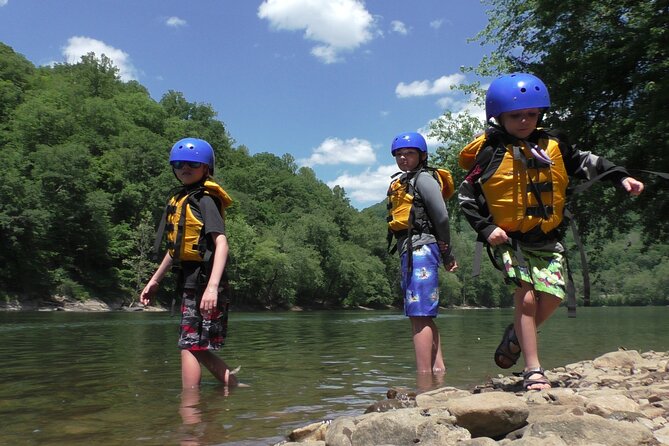