Bridgeforth Stadium and Zane Showker Field is a football stadium located in Harrisonburg, Virginia. It opened in 1975 and can seat up to 24,877 guests. It is home to the James Madison Dukes football team. Currently, it is the largest stadium in the entire Colonial Athletic Association, as well as the 13th largest in the NCAA Football Championship Subdivision. 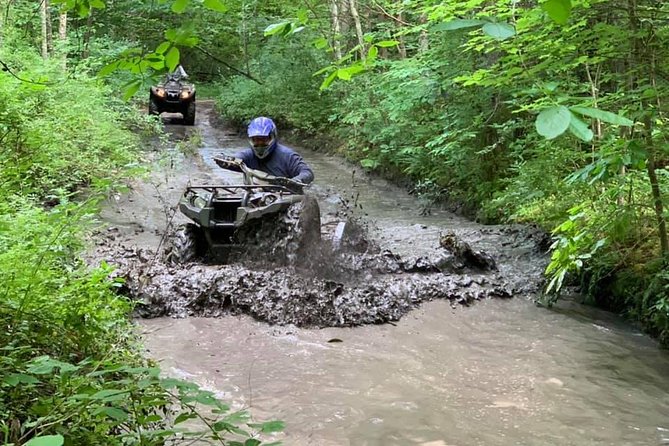