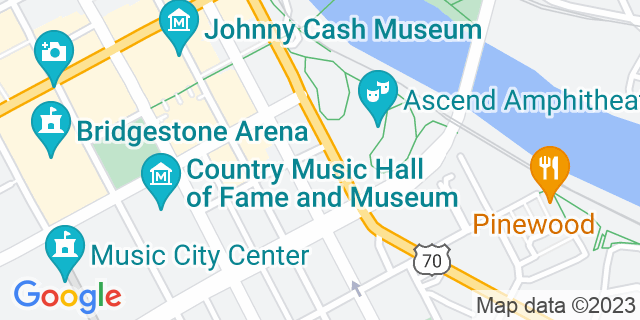 On the banks of the Cumberland River in Nashville, TN sits the Ascend Amphitheater, an outdoor, music venue. Opened in the summer of 2015 this venue has already won major awards including Best New Major Concert Venue of the Year. A generous share of the 6,800 seats are designated outside of reserved allowing for a cool, open-air experience. The amphitheater features artists from country to rock’n’roll.