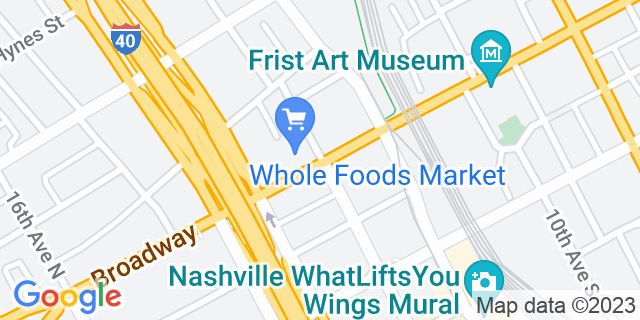 The Bridgestone Arena is stationed in country music capital Nashville, TN and ranks amongst the best venues in the country. Branded by fans as “Smashville,” the arena is home to the NHL team the Nashville Predators and regularly hosts music concerts, NCAA tournaments, and national touring acts. The multi-purpose arena can seat 20,000 and houses an XM radio studio, the Tennessee Sports Hall of Fame, and the city’s official Convention & Visitors Bureau. Welcoming over 500,000 visitors annually the venue continues to maintain its rank as 5th in the U.S. and 16th world-wide for ticket sales.