The Angola Prison Rodeo Arena is located in Angola, LA. It got its start in 1965 and is the longest running prison rodeo in the nations. It was first opened for prison entertainment but was later opened to the public on a limited basis. Over the years, the rodeo expanded and now has a capacity of 7,500. Proceeds from the rodeo cover the event’s expenses and supplement the Louisiana State Penitentiary Inmate Welfare Fund which provides educational and recreational supplies for the inmates. 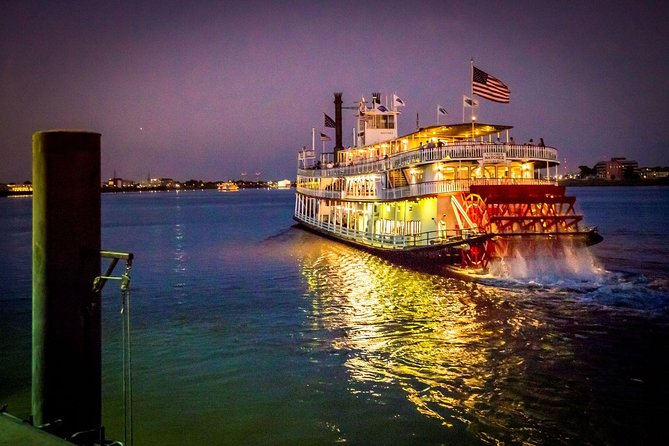 Other Popular Venues in Central Louisiana