Turnpike Troubadours and The Avett Brothers 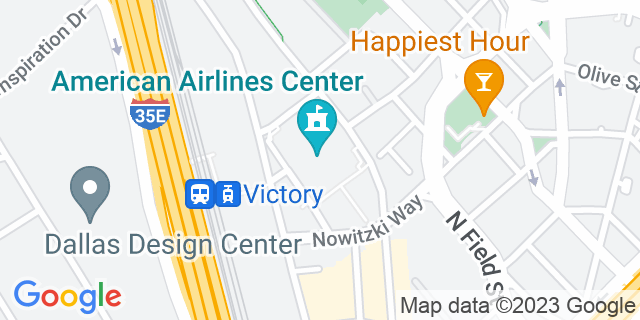 For arena sized entertainment and sports as big as the Lone Star State itself, come to the American Airlines Center located in the appropriately named Victory Park neighborhood near downtown Dallas, Texas. The 20,000 seat Center has served as a rightful home to the legendary Dallas Stars of the NHL and Dallas Mavericks of the NBA and Mavericks owner Mark Cuban's regular presence may be as much of an attraction as the team itself. In addition to hosting historical sporting events, such as the infamous NBA finals pitting the Mavericks against the Miami Heat in 2007 and again in the 2011 rematch, as well as numerous UFC tournaments, the Center has also hosted a number of musical events spanning a large array of genres. World renowned rock n rollers, the Eagles heralded in the arena's first musical event in 2001 and have since gone on to become American Airline Centers highest grossing band, having played the venue more than any other band with over 125,000 tickets sold and the arena has also brought in such big name acts as Katy Perry, Elton John, and the Red Hot Chili Peppers Reinvigorating an already vigorous city, come and see why Billboard magazine named the American Airline Center the 5th busiest arena in the US and 10th busiest in the world, setting a precedence for excellence in sports and entertainment.

Other Popular Venues in Dallas