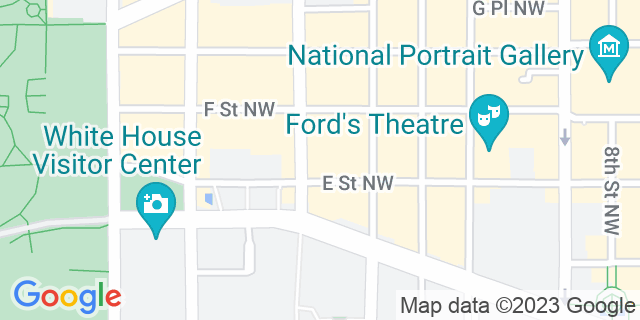 The Warner Theatre is a historic venue located in Washington, D.C. It originally opened as the Earle Theatre in 1924, featuring silent movies and vaudeville acts. As time went on, the theatre changed formats featuring strictly movies before falling into disrepair. Then, in the 1970’s the theatre experienced a revival as a concert venue. Throughout the years, the theatre was renovated and adapted to modern times featuring some of the most popular recording artists, as well as dance acts and television presentations. Its current capacity is 1,847. The theatre breathed new life into its location in the downtown Washington area.