The PNE forum became Vancouver's premier sports facility in 1936, and is best known for its ice hockey, professional wresting, ice skating and roller derby. The 1960 World Figure Skating Competition occurred there, as did other high profile events in the skating world, including performances of Ice Capades and Ice Follies. The legendary Jimmy Durante took the stage there in the 1930's and Bing Crosby staged his radio show there in 1948. Other icons to hit the stage include Frank Zappa and Pink Floyd, and Narduwar interviewed Kurt Cobain and Courtney Love in the Forum dressing room, following a 1994 Nirvana performance. Come see this venue which served as the setting for the 1981 film Ladies and Gentlemen, The Fabulous Stains, and see if you can feel the history that abounds.

The Vancouver Forum 2022 event schedule includes Yung Gravy, King Gizzard and The Lizard Wizard and Disney On Ice. TicketSales.com has the largest inventory of Vancouver Forum tickets, so keep checking for great deals on resale tickets. 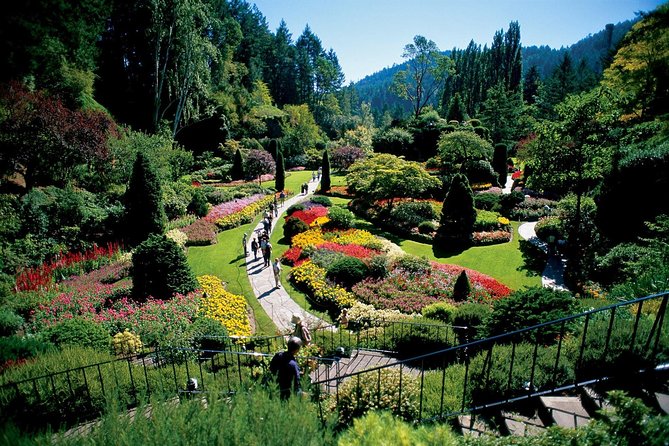