The Union Transfer 2022/2023 event schedule includes Cigarettes After Sex, Bad Omens and They Might Be Giants. TicketSales.com has the largest inventory of Union Transfer tickets, so keep checking for great deals on resale tickets. 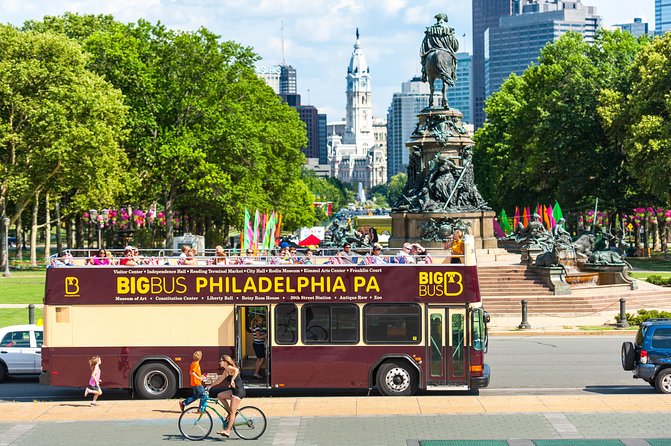