Located in south Philly, the Lincoln Financial Field is the home to the one and only Philadelphia Eagles. Referred to affectionately as "The Linc," the 68,176 capacity Wifi equipped stadium contains more than 624 feet of LED ribbon yet still manages to be the "greenest" NFL stadium to date. The energy efficient arena contains 11,000 solar panels and 14 wind turbines, accounting for 30% of the electricity used to run the facility, and 2013 marked the 4th year in a row that the venue made the top of the list of PETA's "Vegetarian-Friendly NFL Stadium." But don't let the friendliness fool you, "the Linc" has held some of the meanest sporting events on record. The NFC 2005 Divisional Playoffs were played at the stadium and Temple University's Division I college football team plays their home games at Lincoln Financial Field, paying a rental fee of $1 million to the Eagles to do so. The Philadelphia Union of Major Soccer League have played exhibit games against high profile international clubs here, and it has hosted NCAA lacrosse championships. Not just a sporting venue, "The Linc" has also hosted its share of killer music. The upgraded sound boards have pumped out music by everyone from "the Boss" to U2, to Taylor Swift. And don't worry about the a possible lack of cheesesteak and hoagies here. While the stadium is politically conscious, its still honors old time Philadelphia sports traditions. 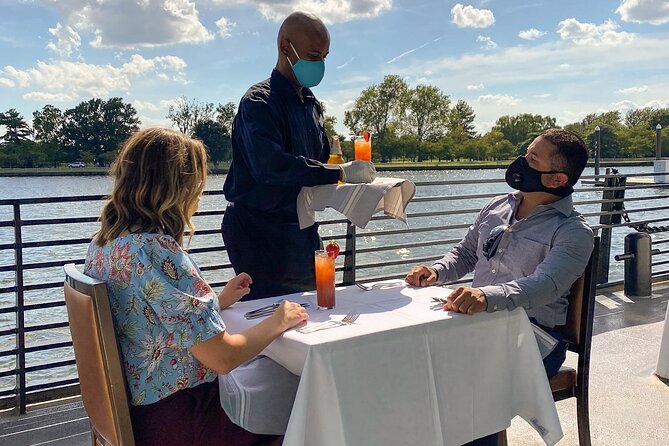