Nestled in the heart of the city of Philadelphia, Pennsylvania, the Wells Fargo Center is a 20,000 seat multipurpose arena located in the southwest corner of the South Philadelphia Sports Complex and the home of many of Philly's proudest teams and most memorable events. In the true spirit of the city of Brotherly Love, The Well's Fargo Center pays homage to its sports teams by providing a residence to the Philadelphia 76ers of the NBA, the Philadelphia Flyers of the NHL, and the Arena Football Leagues's Philadelphia Soul, in addition to hosting monthly WWE nail biters. Built on the proud foundations of the Philadelphia Spectrum, the center has been the site of such notable events as the Stanley Cup finals, the NBA finals and numerous NCAA events.After roaring into existence with a private concert by the inimitable Ray Charles, an inaugural concert was given featuring Oasis, the Manic Street Preachers, and the Screaming Trees to over 12,000 rabid fans. Following that, the Wells Fargo Arena continued in delivering earth shattering musical events, including the legendary "non appearance" of Guns and Roses on their Chinese Democracy tour and sold out shows from Billy Joel and Bruce Springsteen. Banners from s shows by "the Boss himself" grace the walls of the stadium in the orange and black colors of the Flyers, and the "Piano Man" set a record there when he sold out his 18th Wells Fargo center concert. Wells Fargo Amenities include 126 luxury suites, 1,880 club box seats and a variety of restaurants and clubs, both private and public. Come for the cheesesteak, stay for the fun, or vice versa. The Wells Fargo Center has something for everyone. 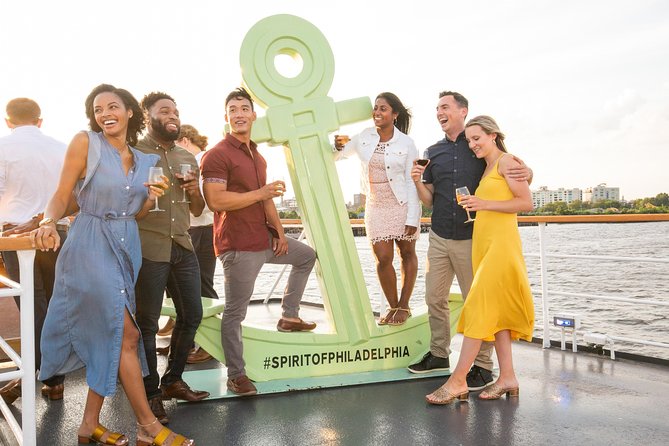