Home to the Tampa Bay Buccaneers, Raymond James Stadium, opened in 1998 in popular Tampa, Florida. Though many assume the football arena is named after an athlete, Raymond James, is actually a financial services firm who owns the facility. In addition to football, the venue can seat 75,000 for music concerts, wrestling and other entertainment functions! It continues to keep its elite status as one of the top venues employing a 31,000-sq. ft video display system, the third largest of the NFL. 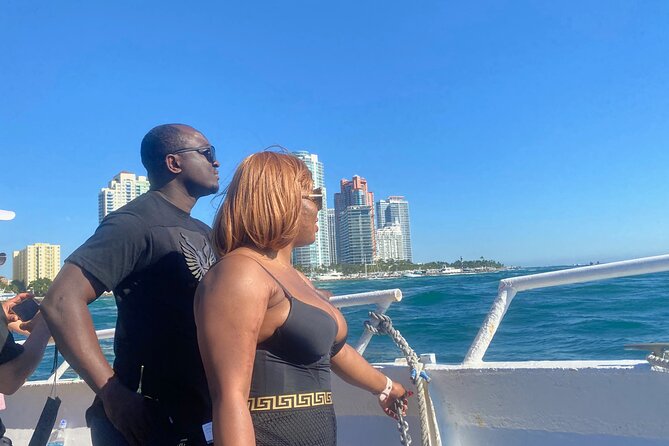 Other Popular Venues in Tampa Bay