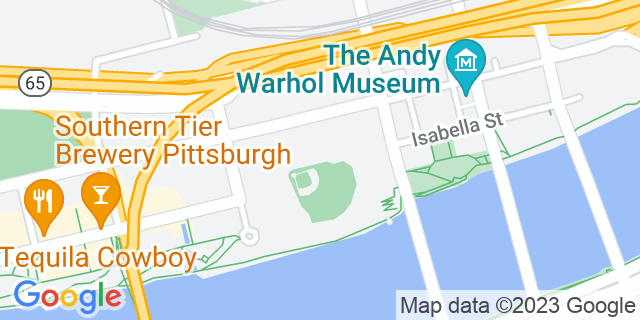 Bringing legendary sports to a legendary town, PNC Park is the 38,362 seat arena on the North Shore of Pittsburgh, Pennsylvania that the MLB's Pittsburgh Pirates call home. Built in the classic stadium style, PNC features the unique use of limestone in the building's facade, impressive steel truss work, and a 24 by 42 foot Sony Jumbo tron and an out of town scoreboard complete with the score, inning, number of outs and base runners for every other game played throughout the league. Statues of Pirates Hall of Faners are positioned at points outside the park and an exhibit onoring Pittsburgh's Negro League was introduced in 2006, complete with the legacy Theater. However, perhaps the mod interesting feature of the park is its proxitnity to the Allegheny River. At its closest point, the river is 443 feet and 4 inches from home plate, In 2002, Daryle Ward become the first player to hit the river on the fly, and Garrett Jones was the first Pirate to do so. In 2015, pirates first baseman Pedro Alvarez became the third person, although the ball actually landed in a boat, rather than in the water.The longest home run at PNC was hit 484 feet to left field by Sammy Sosa in 2002. Hungry fans can sample items from the "Tastes of Pittsburgh." The Primanti Brothers sandwiches signature item consists of cheese, meat, hand cut French fries, coleslaw. and tomatoes between two slices of Italian bread and Manny's BBQ is named for former Manny Sanguillen, who has been known to give autographs to fans waited in line. The Pirates also created an all you can eat section allowing "unlimited hotdogs, hamburger, nachos, salads, popcorn, peanuts, ice cream and pop" for the entire game, and fans are allowed to bring their own food into the stadium, a rarity for MLB ballparks. 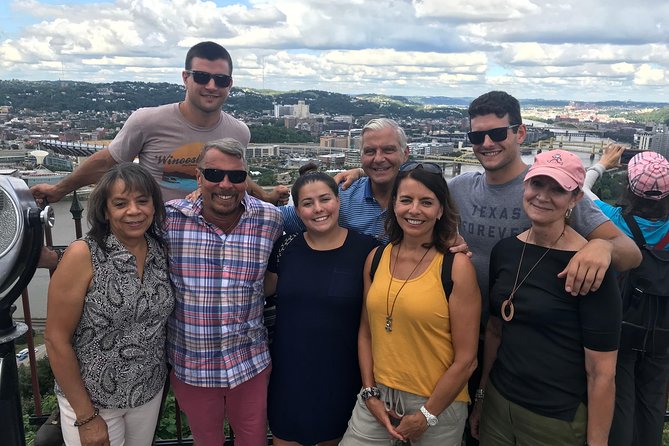