Last Podcast on the Left (Rescheduled from 4/29)

The Benedum Center for the Performing Arts is a theater and concert hall located in the Cultural District of Pittsburgh, PA. It was originally built as a movie palace in 1928. Throughout the 70’s and 80’s it served as a concert venue for major recording artists. In 1987 it was renovated into a full performance arts center. It is now a 2,885-capacity venue and home to the Pittsburgh Opera, Pittsburgh Ballet Theatre and Pittsburgh Civic Light Opera. 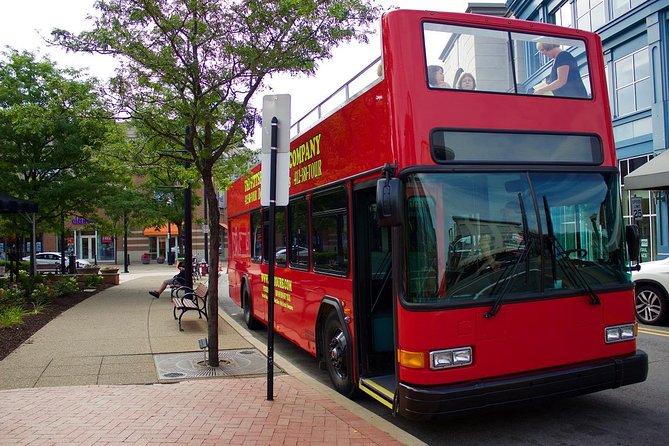