Lillian S. Wells Hall at The Parker Tickets On Sale

An Olde English Christmas with Herman Hermits staring Peter Noone

The Greatest Love of All - Whitney Houston Tribute

The Lords of 52nd Street

The Martin and Lewis Tribute Show

Rain - A Tribute To The Beatles 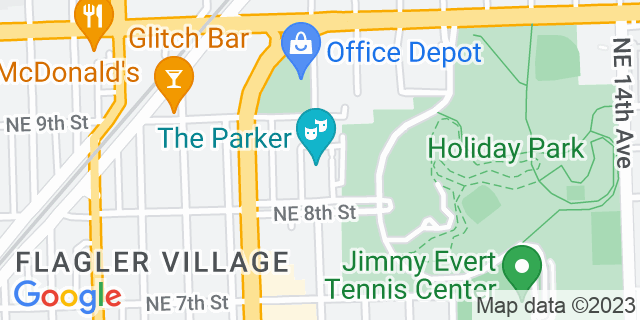 The Parker Playhouse is a theater in Fort Lauderdale, FL. It first opened in 1967 and has a capacity of 1,167. It was one of Fort Lauderdale’s first venues and played an important role in fueling the economy of the city and bringing performing arts to the community. The venue is now managed by the Broward Center for the Performing Arts and hosts educational and family programs including workshops, classes and performances. 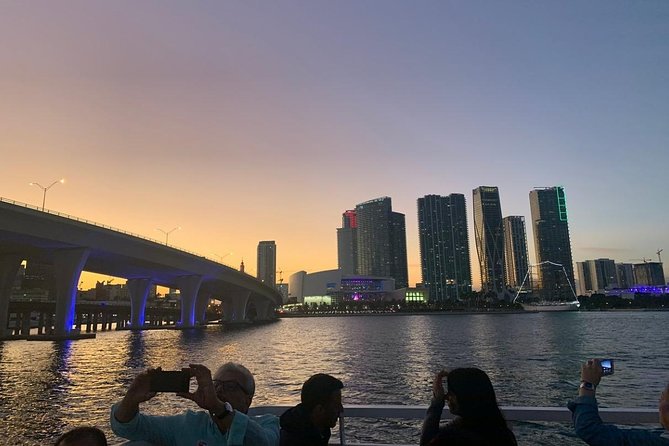