The Music of Whitney Houston 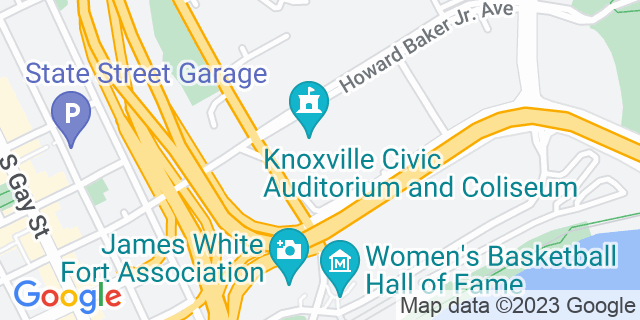 The Knoxville Civic Auditorium is part of the General James White Memorial Civic Auditorium and Coliseum in Knoxville, TN. The venue opened in 1961 and can seat up to 2,500 guests. The venues hosts a variety of events including plays, musicals, concerts, sporting events, circuses, and comedy events. It was the home arena of Smokey Mountain Wrestling for several years, as well as the site of Randy Rhoads’ final show.