The DTE Energy Center is a 15,000 seat venue located in Clarkston, Michigan, 40 miles northwest of Detroit in close proximity to the famed Pine Knob ski area and golf course. The stadium's state of the art audio system have helped to earn it such prestigious titles as Pollstar's Best Major Outdoor Concert Venue in 2000, Billboard's Top Ampitheater for Attendance in 2011 s doors with a matinee performance by David Cassidy in 1975, the DTE Energy Center has hosted some of the biggest names in the business, with Chicago performing there more than 70 times and Diana Ross making it her hometown stop on her summer tours. The stadium is also a regular stop for some of the biggest tours of the summer concert season, such as the Warped Tour in 1996 and 1997, Lollapalooza in every year of its existence, Ozzfest, and Lilith Fair. However, besides its reputation as a fan favorite, many of its illustrious performers hold the stadium in high regard as well. Phil Collins can be seen wearing a golf shirt bearing the Pine Knob logo in his music video for "No Reply At All" and Jackson Brown used a photo of himself and his wife standing at the stadium's loading door in the photo booklet of his Running on Empty album. But don't trust the stars, this venue needs to be seen to be believed. Come to the DTE Energy Center and see for yourself. 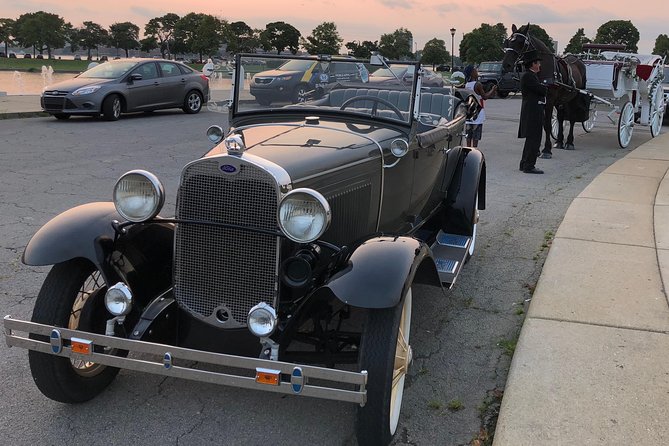