We Came As Romans

Fit For An Autopsy and The Acacia Strain 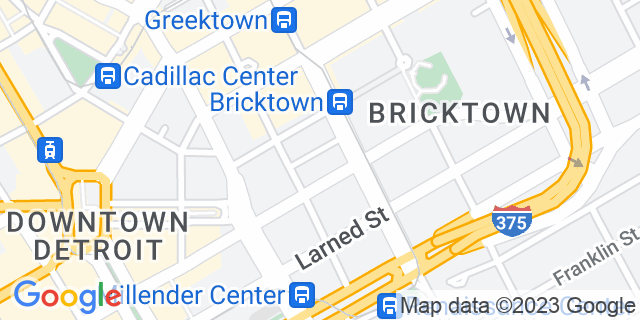 The name Saint Andrew's may be more befitting the club's 1907 incantation as a meeting place for the Saint Andrew's Scottish Society of Detroit, but make no mistake about it, this venue is all about rock n' roll. Although the club began to rent its facilities for meetings, concerts and specials events in the 1950's, it wasn't until the 1980's that St. Andrew's really began to come into its own. With legendary acts such as Bob Dylan, Paul Simon, Nirvana, REM and Pearl hitting the stage in the 1980's and 1990's, the venue quickly earned a reputation as a trendsetting music club. When it lead the way into the millennium with performances by Adele, Eminem, and John Mayer, its place on the cutting edge of rock 'n roll was truly consolidated. Visit St. Andrew's Hall for a stage, visual, and audio presence that can only be matched by it passion for music. 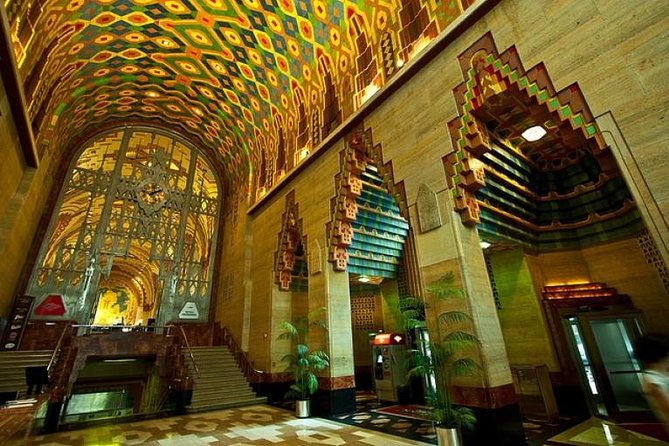