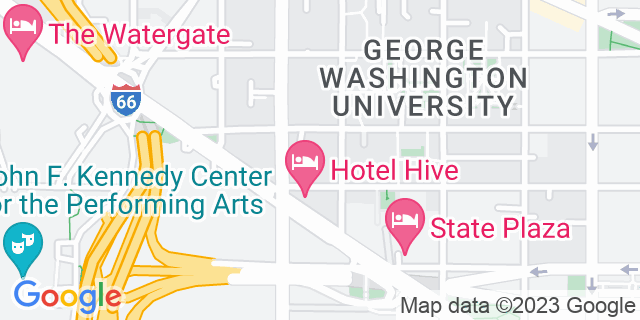 As the home of George Washington University's Department of Athletics and Recreation for over 30 years, the Charles E. Smith Center houses the majority of GW 27 intercollegiate varsity sports. Originally opened over three decades ago, the Charles E. Smith underwent a 2008 renovation which transformed it into a first class facility worthy of the hard working student athletes who attend GW. Besides serving as a location for intercollegiate sports, the Center has also hosted many concerts and events throughout the years. Popular artist such as Maroon 5. Ray Charles, and Patti LaBelle have taken the stage at the Smith, as have comedians including Jerry Seinfeld, Robin Williams, and Whoopi Goldberg. A cornerstone and landmark of George Washington University, the Smith is a world class venue and one well worth your attendance.