Bobcat Stadium is a football stadium located on the campus of Texas University in San Marcos, TX. It opened in 1981 and has a capacity of 30,000. It serves as home to the Texas State Bobcats football team. The stadium has also been used to host the Texas Special Olympics as well as for television and movie filming purposes. 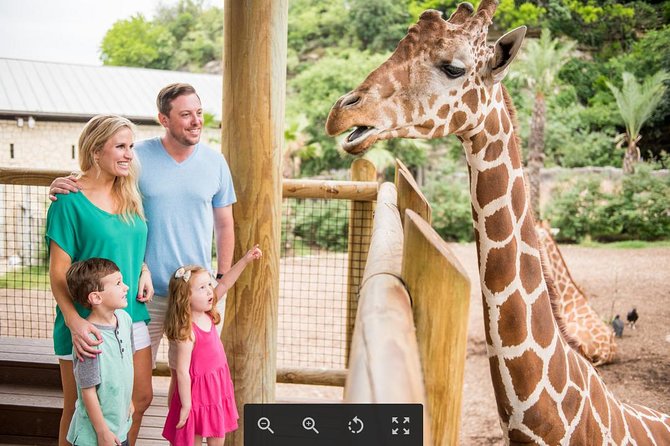