If you looked up the definition of sports arena in the dictionary, you would likely find a picture of the Alamodome. The domed 65,000 seat arena, located on the southeastern fringe of downtown San Antonio Texas is used was a soccer, basketball,baseball center, and there's not much sports action this place hasn't seen. Since its opening in 1993, the Alamodome has provided a preseason training field for the Dallas Cowboys, hosted six NFL preseason games, and the 1998 Final Four, another installment of which is scheduled for the arena in 2018. But just when you think the facility is all about sports, the Alamodrone may surprise you. The Alamodrome was also a stop for Black Sabbath on their Reunion tour, Paul McCartney on his New World tour and George Strait on his 2013 Cowboy Rides Away Tour. So whether its music or sports that gets your number, when you're in downtown San Antonio, remember the Alamo (dome), that is, a great place for a great time in a great town. 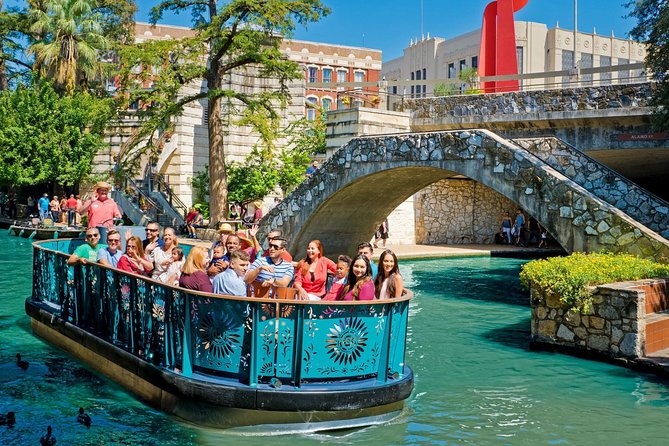 Other Popular Venues in San Antonio