An Evening with Judy Collins

When the Clemmer Theater sold their interest to Universal in 1925, the manager tried to create interest for the then silent movie theater by hiring live acts to perform between the films. One of them was a jazz drummer and singer named Harry "Bing" Crosby. Almost a century later, the Clemmer still stands renamed in dedication to that drummer. The Bing Crosby theater is a 744 seat theater in Spokane, Washington with extraordinary acoustics and a reputation that has earned it the title of "Best Live Music Venue" in the Inland Northwest, and with dazzling restoration, and high technical standards, it is well worth the visit to Spokane, and a place where memories of the past can make memories of the future. 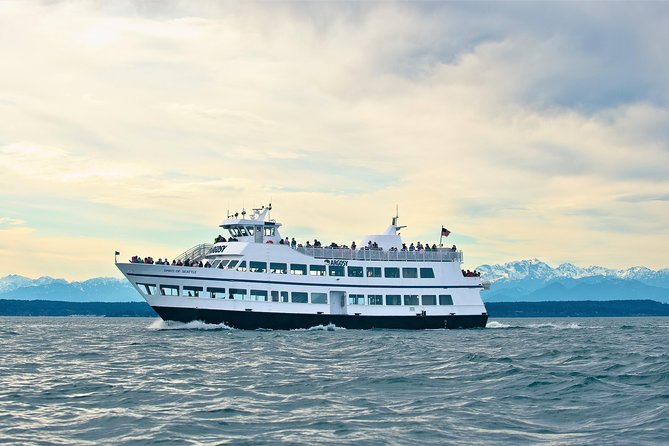