The Barrymore Theatre is a live music venue located in Madison, WI. It originally opened as the Eastwood Theater in 1929 but was taken over as the Barrymore in 1987. It hosts a variety of events including political rallies, children’s programming, dance recitals, films, plays, rock concerts, broadcasts and community events. The venue has a capacity of 971. 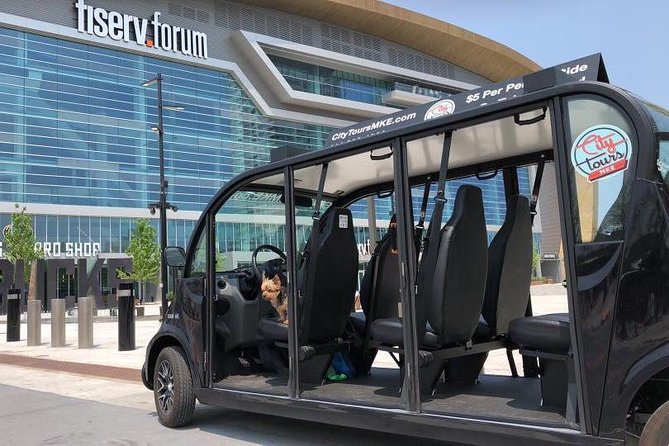 Other Popular Venues in Wisconsin